Arterie was founded by a collective of actors and directors in 2008. It currently operates in Pescara.

Under the artistic direction of Monica Ciarcelluti, heir by training of the Russian theatrical lesson, the company deals with theater projects for children and youth, collaborating with schools and institutions; it promotes, organizes and produces artistic projects in Italy and abroad; it also carries out community theater projects for refugees and asylum seekers.

Arterie operates from Spazio Matta in Pescara, where Monica Ciarcelluti is responsible for Atelier Matta – Higher education for the Arts of the Scene, a program in which actors, directors, choreographers, and dancers are invited to hold workshops and residencies.

In the past it has curated theater and training projects with the Russian master Jurij Alshitz, realizing in Russia The Nina’s Project, a theatrical action for the celebration of the 150th anniversary of Anton Cechov (2010), a project that was relized in collaboration of GITIS – Russian Academy for Theater Arts (Moscow) and the Russian Ministry of Transport.

Arterie also collaborated with international artists such as Bassam Abou Diab for the realization of L’Assedio | The Siege theater-dance show, with actors and dancers from five different countries, about the theme of oppressions.

The character of transculturality distinguishes Arterie’s theatrical productions, the artistic contaminations of different origins become an opportunity for enrichment in the creative phase.

Arterie is promoter of the project C.Re.S.Co. (Coordination of the Realities for the Contemporary Scene). 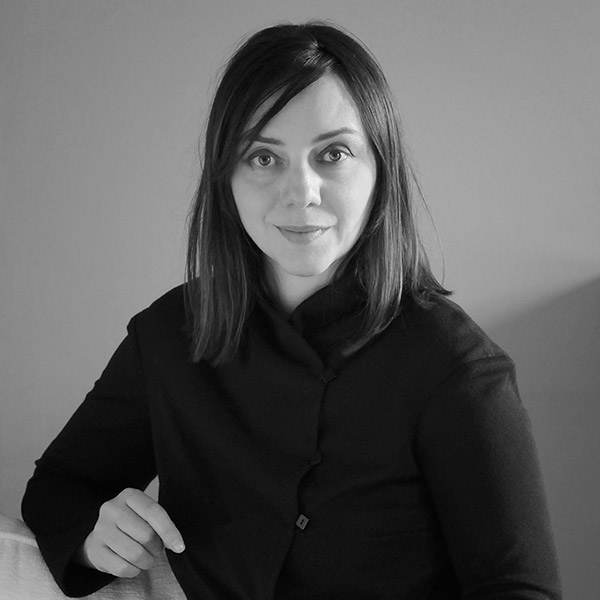 Actress, director, pedagogue, artistic director, passionate about photography, I grow up and live in a bilingual family. I began my theatrical studies in the very first years of university. Attracted by the Other, I travel, I am passionate about the alchemy that arises from linguistic and cultural contaminations. I study in Barcelona, Moscow, Athens, Berlin and London, I meet foreign directors and masters who definitely influence my artistic choices, including: Jurij Alschitz, Oleg Koudriachov, Nicolaj Karpov, Rimas Tuminas, Oskaras Koršurovas, I study the vocal score with Chiara Guidi of the Soc“etas. I receive the lesson of the masters of visual and contemporary art, I graduate in Dramatic Art at the International Class GITIS (Russian Academy of Theater Arts) directed by Jurij Alschitz, whom I will later support in training projects and artistic actions in Italy and abroad. Since 2012 I have been taking care of the Atelier Matta – High Education for the Arts of the Scene, within the Spazio Matta in Pescara, while simultaneously taking care of intercultural projects, theater for refugees and European projects with international productions and directions. I have a daughter of Italian / Lebanese culture, I speak three languages fluently. I never learned to speak fluently the arb‘reshe my mother firt language, which actually I can only understand. The union between art and interculture is a modus vivendi. She works as actress and director in international productions. 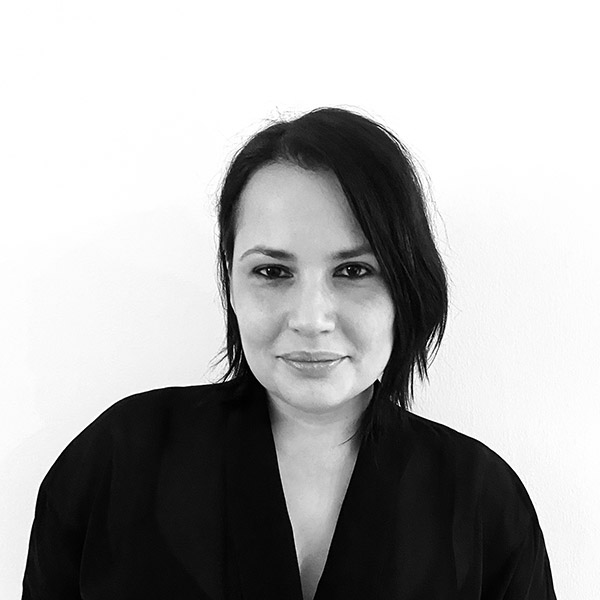 11 years old, my first “real” time at the theater. Kafka’s Metamorphosis.  It was a revelation: seeing that human body moving like an insect and feeling so similar to him in the soul, immersed in my comfortable chair, I felt an internal explosive discomfort. In 1992 I had decided what I would do in life:  to be an actress. I began to take my first steps in the theater school of my town Teramo and then to continue my studies in L’Aquila with Proff. Ferdinando Taviani and Mirella Schino. From the university period I always rimind the words Research and Study. I met and shared training moments with companies such as L’Odin Teatret, Milon Mela, Jairo Cuesta, Oskaras Koršunovas, Jurij Alschitz, Chiara Guidi. On stage I played with Lorenza Zambon. I am an actress in Parole e sassi, The Story of Antigone in a tale-workshop for new generations, winner of the Eolo Awards 2013 as best creative project directed by Letizia Quintavalla. I have always considered the theater as a place to raise questions, insinuate doubts, create jolts in the actor and the spectator. Since I started collaborating with Arterie this idea has reached the point and succeded. I am currently responsible for the Children’s Theater of Arterie. 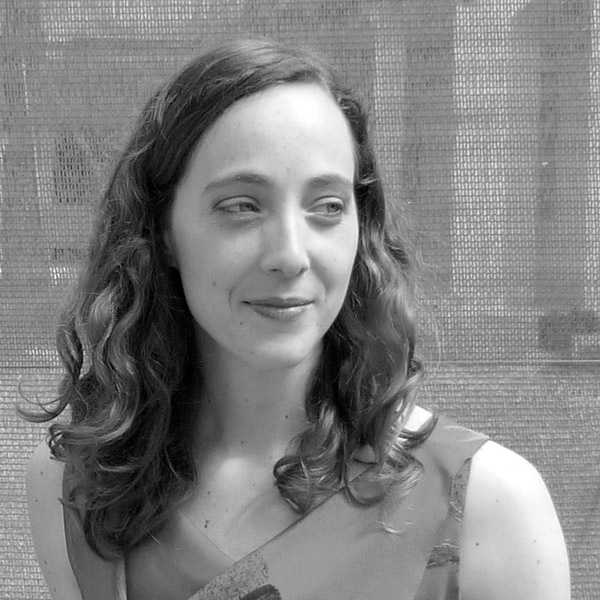 Choreographer, performer, researcher, teacher of the Feldenkrais¨ Method, I was born in the suburbs of Buenos Aires (Argentina). My course of study, always been divided between South America and Europe, is characterized by the research and the contamination between different languages and the South American Indian instinct. I always rely on intuition and stimuli dictated by the unconscious. I work professionaly since 2001, I have created more than 15 performances and site-specifics, making use of the support of institutions from countries such as Argentina, Spain, Holland, Slovenia and Italy, paying particular attention to the dialogue between video, sound and dance gesture. Artist supported by the e-Motion Group company of Francesca La Cava, since 2017 I have been actively collaborating with the FRENTANIA TEATRI company, conducting theater-dance workshops in areas of social hardship and in the high security prison of Larino (CB). Between 2017 and 2018 the performance “Todo lo que se extiende en el aire” is supported and hosted by ARMUNIA Creative Residences of Castiglioncello. I have two children who have shifted the axis and my point of view, not only of my personal but above all my artistic life.

Do you want to be updated on Arterie's initiatives?