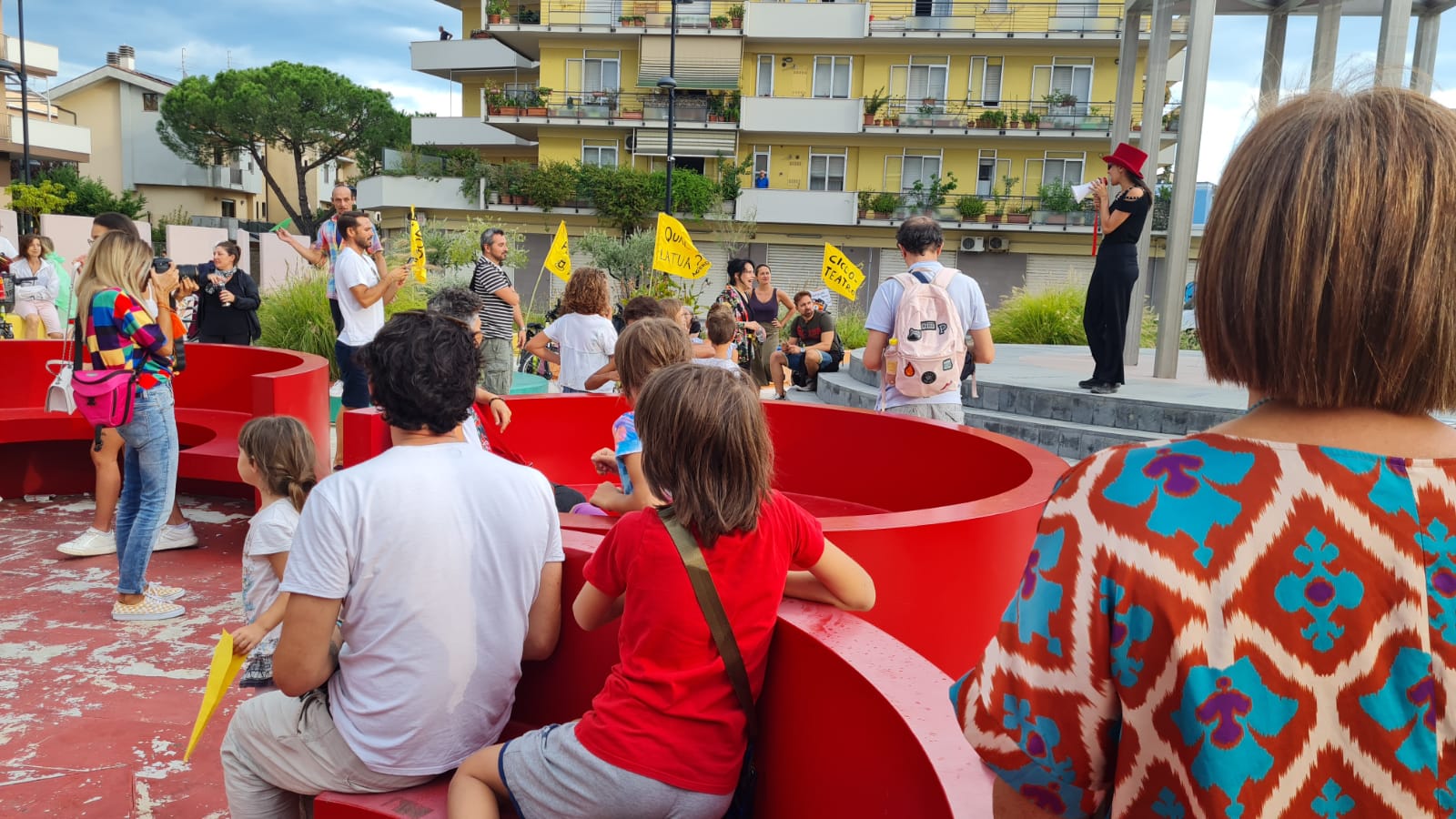 The cycle-theatre show performed on 10 September in Pescara,  touched in 3 hours 2 suburbs, Borgosud and San Giuseppe, 5 locations / squares with 5 different moments of the show and involved over 10 performers, more than 15 activists, about 50 pedalling people , and more than 100 attendees. In short, a beautiful formula to speak and stimulate reflections and involvement on inclusion, rights and sensitive issues such as discrimination and gender-based violence.

“We thought of moving actors, dancers, audience, cycle-amateurs activists on the bicycle in a swarm and of giving life to a real poetic journey on two wheels! The performance is extremely energetic, has an incredible chaotic charm, is sustainable and respects the environment, it enjoys improvisation and the participation of activists and the public. The theatre returns to its most coveted stage, outdoors. “

The performers and actors interacted with activists and the public through the language of the works of the great classics of theatre such as Shakespeare’s “Richard III” and Chekhov’s “Cherry Garden”, a text that today, as then, conveys human frailty to everyone. its stereotypes and that in this case, are borrowed through the eyes of the activists who acted as a counterpoint and an element of comparison.

Under the direction and conception of Monica Ciarcelluti, director of Pescara and artistic director of the Compagnia Arterie, the show involved other artists: the dancers Gisela Fantacuzzi and Lambert Julien, the actors Mariangela Celi, Ottavia Orticello and Marco Paparella, the musician Piero Delle Nuns, intervention by Fonderie Ars and with the support of the Collective Zona Fucsia, FIAB Pescara Bici, Mazì Arcigay Pescara, Jonathan rights in movement, Il Gatto con i Pedali, ULE Francavilla, SPAZIOMATTA co-financed by the Pescara Abruzzo Foundation.

Arterie has created something more than a site-specific show, an event that is a real immersive experience, but that involves and activates the public, moreover inclusive because it is able to physically reach the suburbs, the elderly, the vulnerable, minorities, precisely in those neighbourhoods of the city that are less active in terms of cultural activities and for communities that often have difficulty in being listened to and represented.

As Arterie we feel the duty to do something that can make us and our sons and daughters feel good, create spaces that are a cultural stimulus not only for rights and inclusion, but also to help our territory. 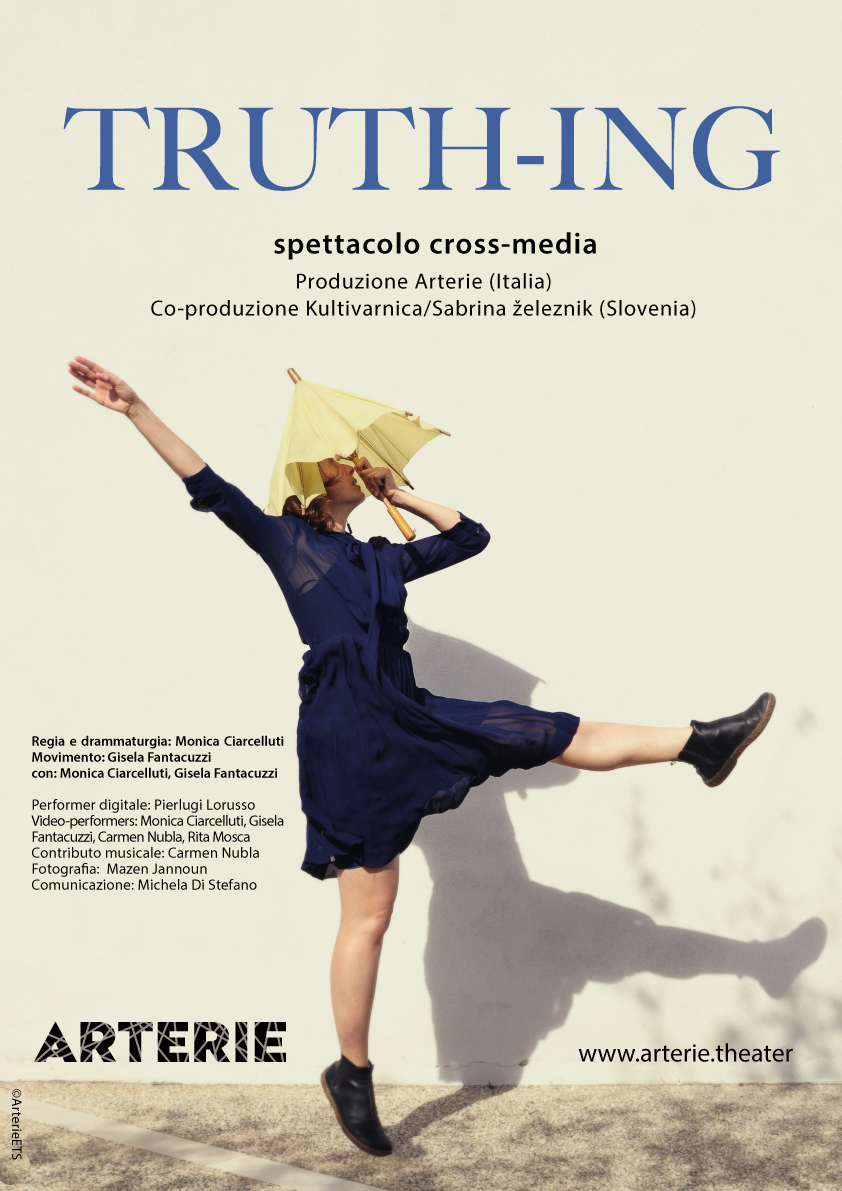 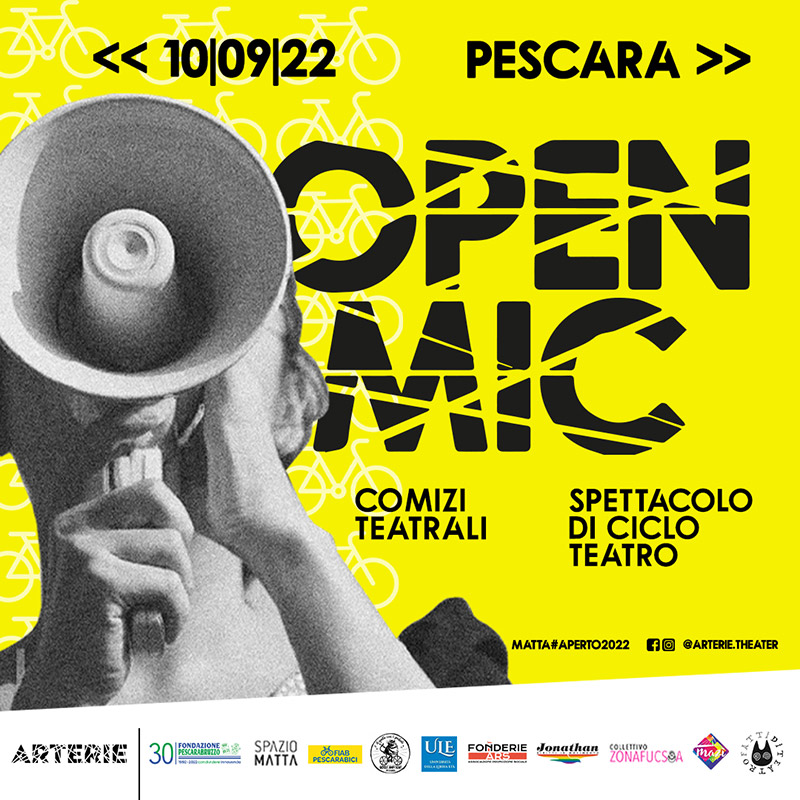 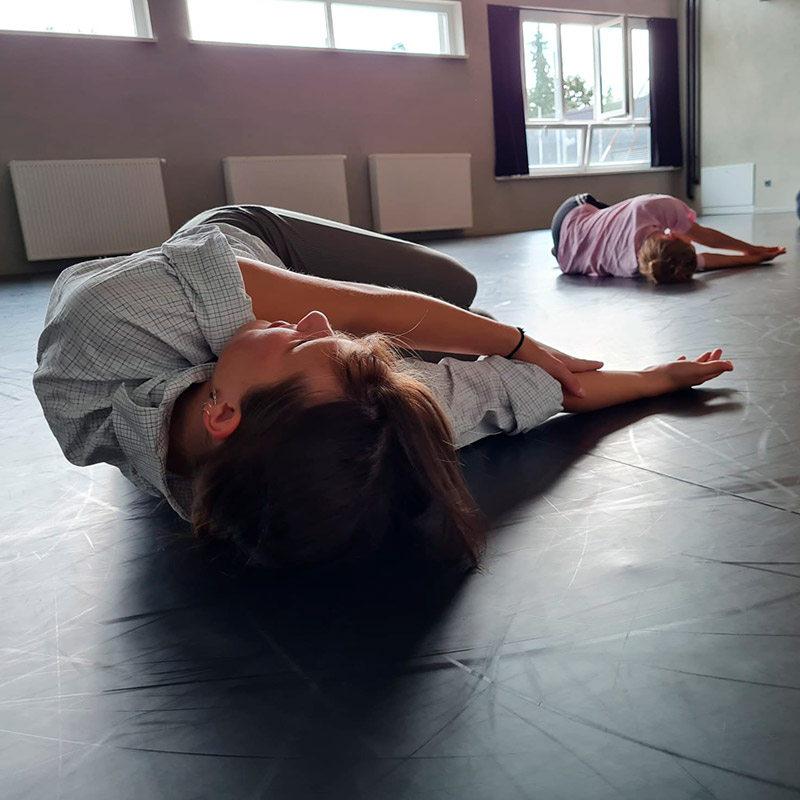 ARTERIE guest of EMANAT in Ljubljana